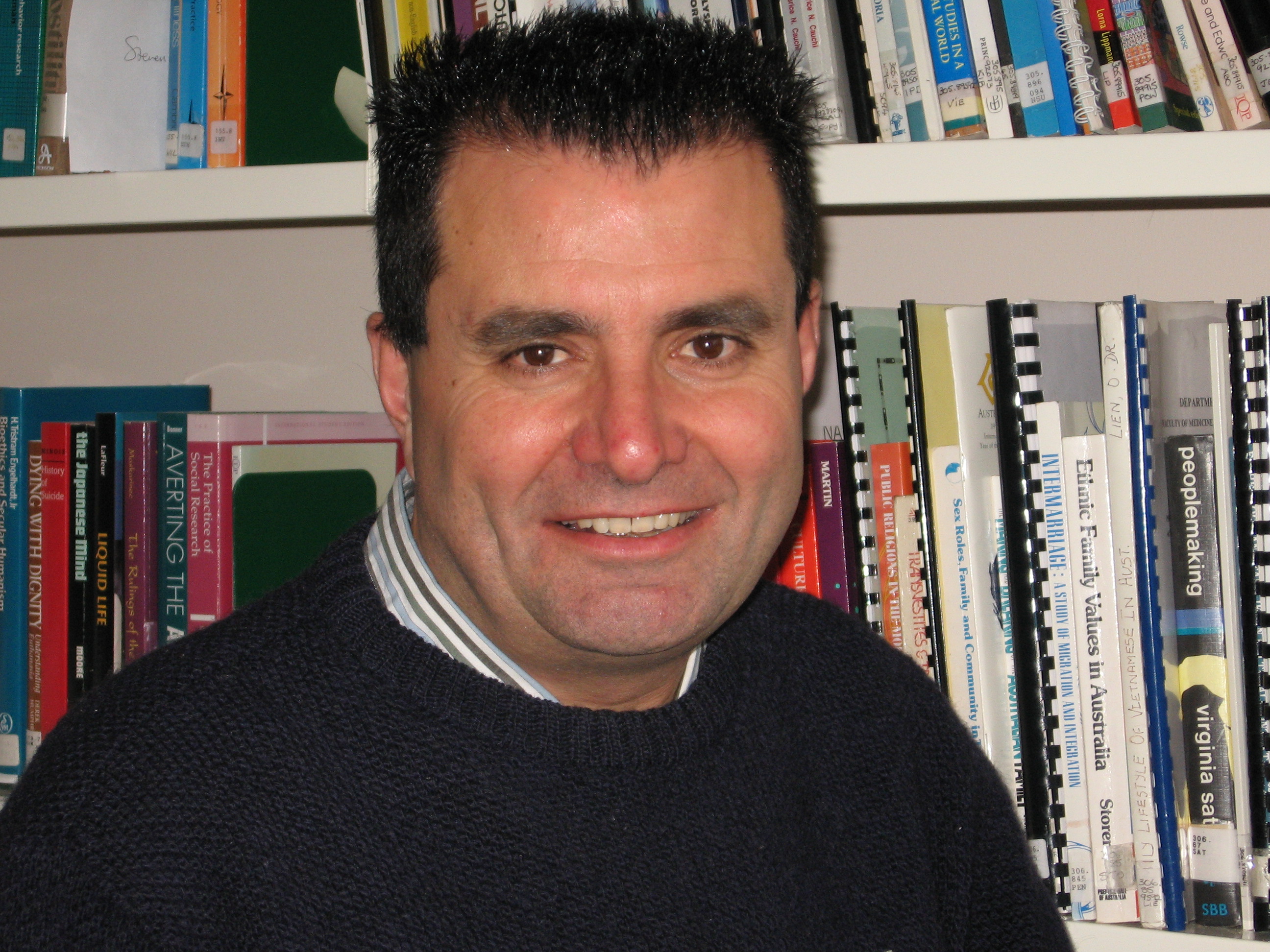 Evan migrated from Egypt to Australia with his family when he was six. He had a happy childhood and he was planning to start a career in the science field after completing his studies. But reaching his late teens, Evans’ life took a new turn.

He started to have a lot of inappropriate giggling and other emotional expressions which got his family worried and therefore they decided to take Evan to the priest who did some prayers for him. As symptoms got more severe, his parents decided to take him to the GP but still in vain. Eventually they took him to the hospital where he was admitted for three months in the psychiatric ward and diagnosed with schizophrenia. Evan was very fortunate to have strong family support in these hard times, but on the other hand things weren’t easy for the family at that time especially with English being a second language for them.

After a while Evan’s condition started stabilising with some medication but also most importantly through high community involvement via the Greek Orthodox Church, soccer, family and friends. Soon Evan was once again in the world trying many different jobs, including being a referee for Soccer Australia. But for Evan the highlight of his career was when he found his dream job as a CALD mental health consumer advocate at the Victorian Transcultural Psychiatry unit of St Vincent hospital. Evan values this job very highly as through this job he gets the opportunity to help other culturally and linguistically diverse mental health consumers to achieve their goals.

Evan is able to provide talks about mental health to various community groups especially ethnic communities as he wants to educate people about the importance of accepting and including a person with a mental health in the community. He also provides thought provoking presentations to professionals working in the sector about how to work with a mental health consumer in order for them to achieve their goals.